Kenda Cluff says that she never saw herself as a victim. But after years of an abusive marriage, her husband walked out of their family home on Christmas Day, leaving her and her four young children with no money and little hope.

“I grew up in a small conservative town in Oklahoma, and never knew anyone who needed legal aid. I couldn’t have imagined that one day I would need it to protect my children and myself,” she said. 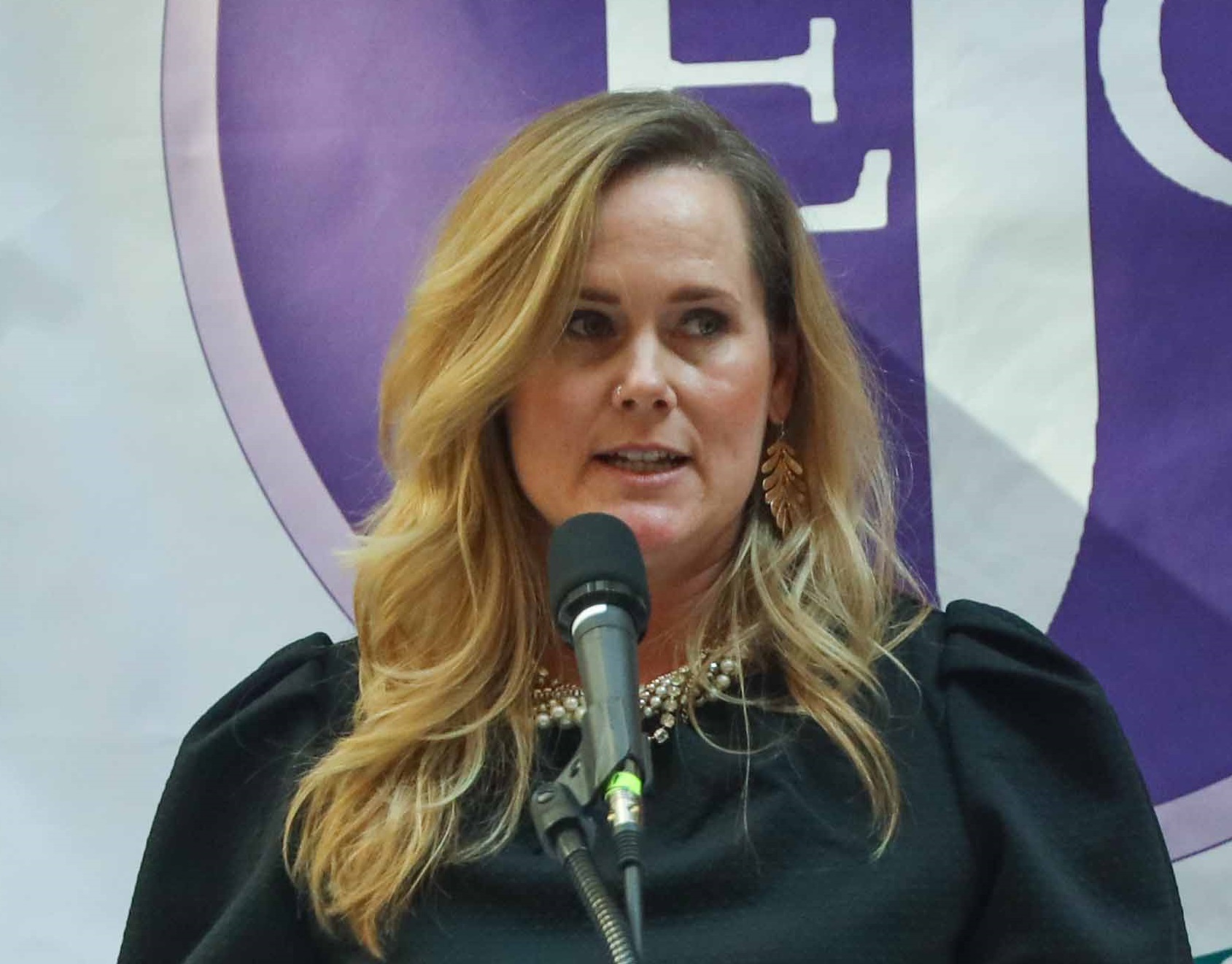 With no job and no income, Kenda sought help at the South Shore Women’s Resource Center. They gave her diapers and food, and a referral to South Coastal Counties Legal Services.

Legal aid lawyers at SCCLS helped her obtain a restraining order and represented her in a years-long divorce dispute. The case went to trial in family court, where a judge awarded Kenda sole legal custody of her children and half the proceeds from their only asset – the family house.

Her former parents-in-law sued her for that money, claiming they had loaned it to her. They also claimed she wasn’t eligible for representation by legal aid lawyers. The judge disagreed, allowing the SCCLS lawyers to represent her again, this time before a jury in district court. The jury ruled in Kenda’s favor. She kept the settlement, and she used it for a down payment on a home she was able to purchase through an affordable housing lottery.

“Those three years were a spider web of messiness. I could never have found my way through it without these amazing and competent attorneys. They made me feel safe and supported, even when things were at their worst,” said Kenda.

“My children’s lives are completely changed because of the help we received from legal aid. Without legal aid, my three daughters would think abuse is acceptable. My son would think it is okay to be abandoned or to abandon. I’ve given them new opportunity to move into a different direction in life.”

In January 2020, Kenda Cluff spoke at the Massachusetts State House at the 21st Annual Walk to the Hill for Civil Legal Aid to raise awareness about the need for civil legal aid funding.