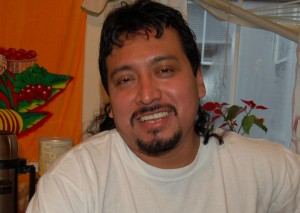 After five years at his maintenance job, Pedro noticed something strange. At tax time, he got two W2 forms from his company. One reported actual pay from his full-time job, but the other reported part-time work that Pedro had never done. Confused, he went to his manager to ask about the forms. His manager told him, “I‘ll take care of it.”

Confused and worried, Pedro called legal aid. His lawyer found that Pedro had been issued two checks for over a year; however, he only saw one of them. A second set of checks, with a different address and forged signatures, had been cashed by someone else in Pedro’s name.

Pedro and his attorney were able to present overwhelming evidence in court, including forged checks, affidavits and proof of hours worked by Pedro. The judge ruled in Pedro’s favor, clearing his IRS record. Pedro no longer faces the threat of any action against him and has actually received his overdue tax refunds.