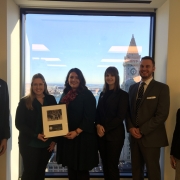 Awards recognize exceptional participation in Walk to the Hill

BOSTON, January 9, 2020 – The Equal Justice Coalition has recognized four law firms and UMass Law School for their outstanding participation in the 2019 Walk to the Hill for Civil Legal Aid. 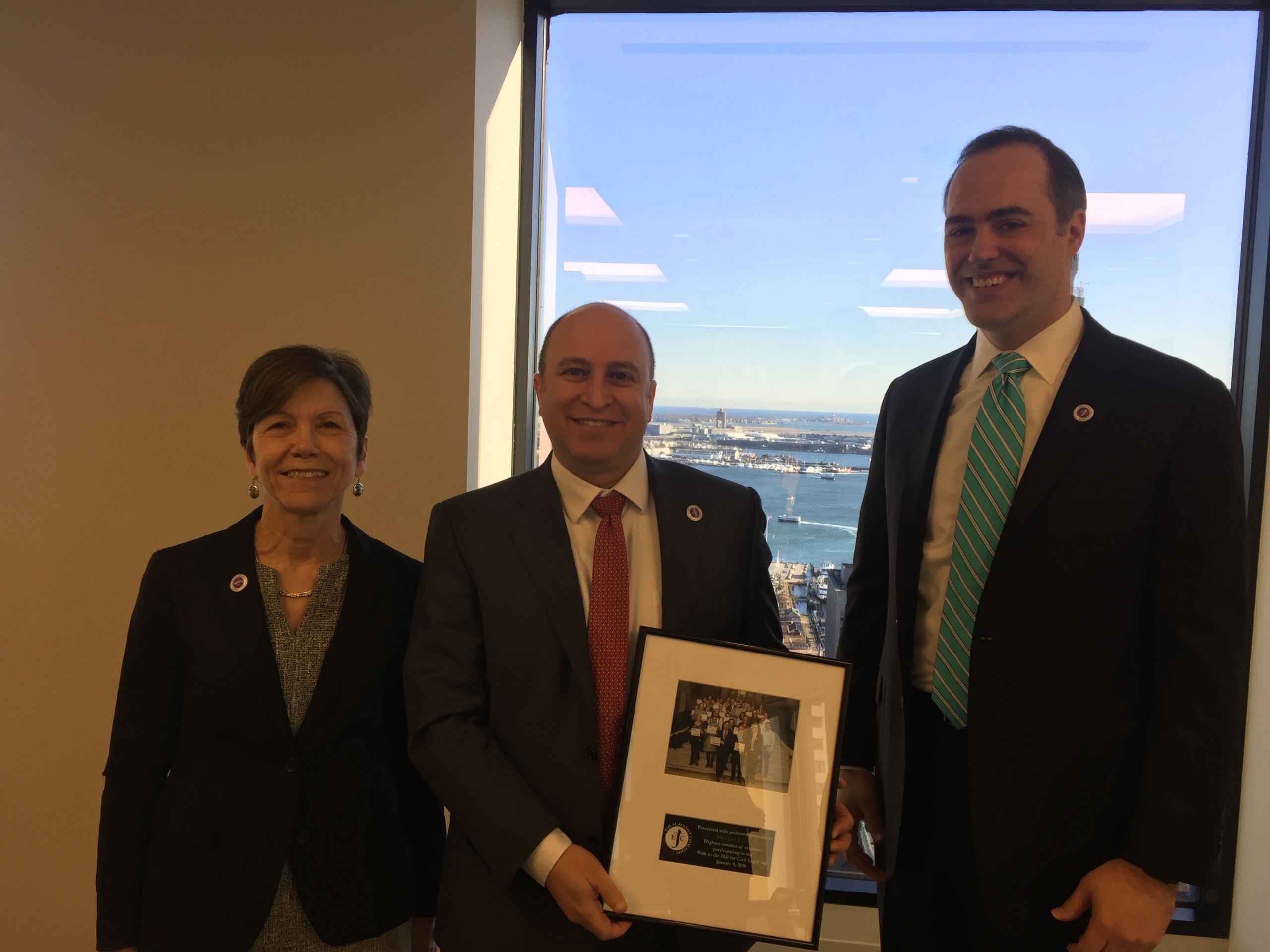 The Walk to the Hill for Civil Legal Aid is the annual lobby day for supporters of a larger state appropriation for the legal assistance organizations funded by the Massachusetts Legal Assistance Corporation. Last January, nearly 700 attorneys and law students convened at the Massachusetts State House to ask legislators to increase the state appropriation for civil legal aid. The commonwealth ultimately included an increase of $3 million, appropriating $24 million for civil legal aid in FY20.

“Private lawyers and law students are essential partners in the effort to make the case for the importance of funding civil legal aid for the Commonwealth’s most vulnerable residents in times of crisis,” said Lynne Parker, executive director of MLAC. “All people deserve equal access to justice and to the courts, regardless of their income. I’m so grateful to these lawyers, law students, and law firms for advocating for civil justice for all people.”

This year, the Walk to the Hill for Civil Legal Aid will be on January 30. Chief Justice Ralph Gants of the Massachusetts Supreme Judicial Court, bar association leaders, and law students will join hundreds of private attorneys at the State House to lobby for $29 million for civil legal aid in FY21.

About the Award Winners:
Morgan Lewis won the Highest Participation Award, with 36 lawyers from the firm attending the 2019 Walk to the Hill.
Ropes & Gray received the Exceptional Support Award in recognition of having the second largest group of lawyers attend, with a total of 32 participants.
Meehan, Boyle, Black & Bogdanow received the Nancy King for bringing the largest percentage of law firm employees to the Walk. The award is named for Nancy King, a longtime legal aid attorney in Boston who passed away in 2007.
WilmerHale earned the Team Advocacy Award, which is given to the law firm that visits the most legislative offices during the Walk to the Hill.
UMass Law received the Highest Participation for a Law School Award. Eighty students at the Dartmouth-based school traveled to Boston for the 2019 Walk to the Hill. 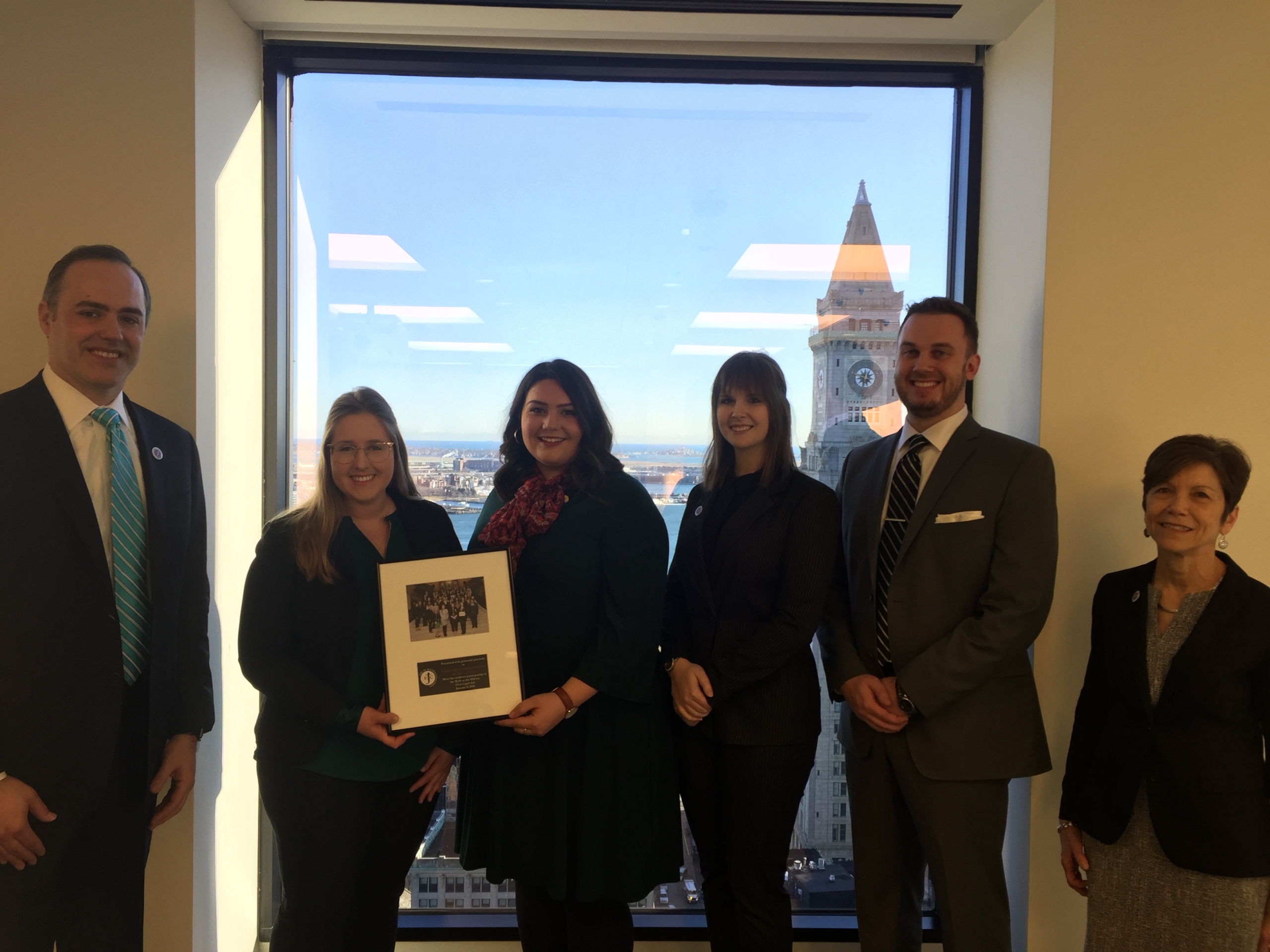 WBA Selects Newest Class of Rising Stars for its Women’s Leadership I...
Scroll to top