You are here: Home / Blog / Blog / Involuntary treatment for mental illness back before committee 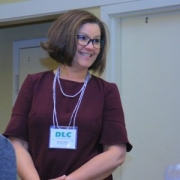