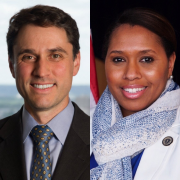 BOSTON — The board of directors of the Massachusetts Legal Assistance Corporation is welcoming two new members: Jeffrey Catalano, partner at the Boston law firm Todd & Weld LLP, and April English, Chief of Organization Development & Diversity at the Massachusetts Office of the Attorney General (“AGO”). Catalano and English were appointed to the MLAC board by the Massachusetts Supreme Judicial Court. 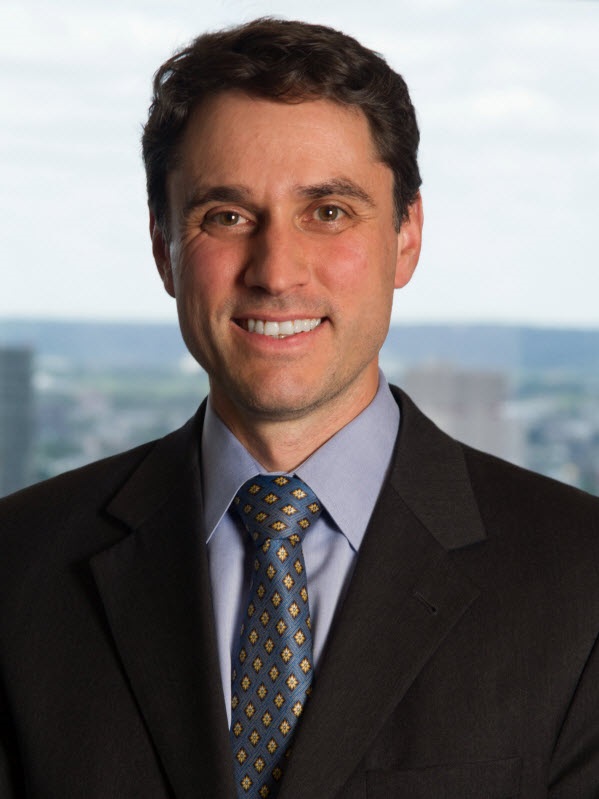 Catalano brings to the board a longstanding commitment to public interest law and the value of civil legal aid. He has served in numerous leadership positions at the Massachusetts Bar Association and as a pro bono attorney for Massachusetts Advocates for Children (an MLAC-funded organization), and currently he serves as a commissioner of the Massachusetts Access to Justice Commission.

In addition to her record of public service at the AGO, English brings expertise in diversity, equity, and inclusion to help advance MLAC’s leadership in promoting DEI in civil legal aid organizations across the Commonwealth. 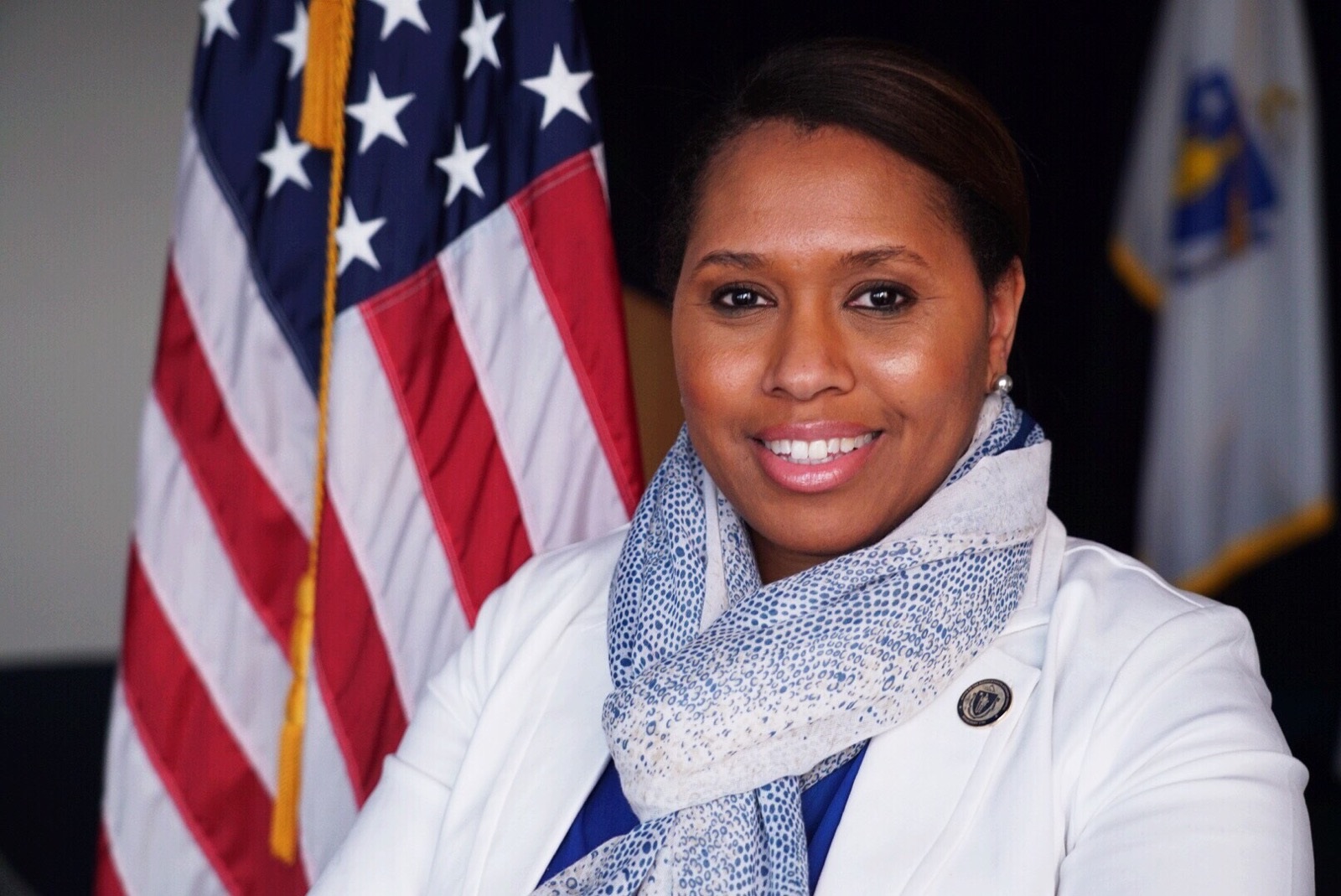 “Jeffrey and April bring valuable experience and wisdom to the MLAC board – qualities that will benefit people in need of civil legal aid to address crises in housing, family, public benefits, and other urgent issues,” said Lynne Parker, executive director of MLAC. “I’m glad they are willing to be so generous with their time and expertise to help some of the Commonwealth’s most vulnerable people.”

Marijane Benner Browne, chair of the MLAC Board, said she was looking forward to working with Catalano and English. “Jeffrey and April will enable us to continue the important work of the Board, as they join us upon the retirement of two talented board members whose service to MLAC has come to a close. Guillermo Gonzalez and Rahsaan Hall have provided valuable guidance and knowledge to MLAC. I will miss them both and am profoundly grateful for their service to MLAC and to civil legal aid,” she said.

Gonzalez, a psychiatrist in private practice, who joined the board in 2014, served as medical director of the Center for Health and Human Services, Inc., in New Bedford. Hall is the director of the Racial Justice Program for the American Civil Liberties Union of Massachusetts. He has served on the MLAC board since 2009 and preceded Benner Browne as chair of the MLAC board.