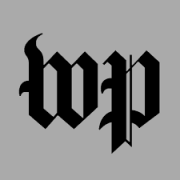 Iris Gomez, immigration attorney at Massachusetts Law Reform Institute and novelist, was featured in an article in The Washington Post called “Changing Channels: Stories of Women Reinventing Themselves after 50.” Gomez said that it took five years to finish her first novel as she pursued a career as an attorney, raised a family, and wrote on the weekends. She believes her life experiences have made her a better writer—improving the dialogue, emotional depth, and power of her stories.

“You have to start where you are. Even if you can’t dedicate as much time as you want, you can dedicate some,” said Gomez. “Take the time you can and believe in yourself.”